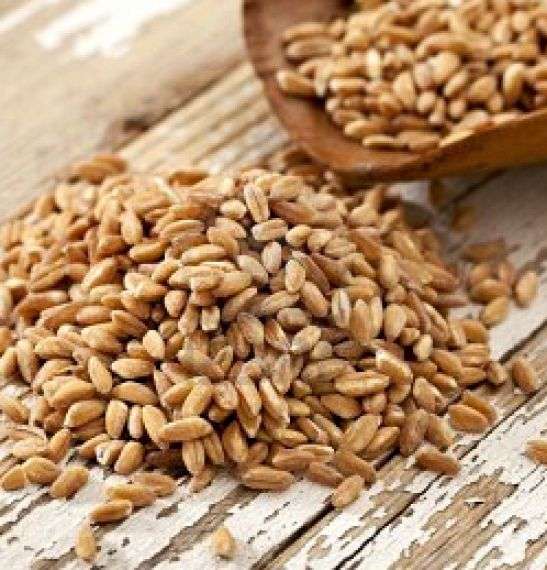 Farro Popularity is on the Rise

Farro looks quite a bit like a more oblong and larger barley grain and has a similar taste and texture. Like barley, farro is still a bit chewy when cooked, rather than soft and mushy. If you like the chewy texture of barley, you will probably also like farro, but if you’re used to eating rice, you may find this texture a bit odd.

Like quinoa, kaniwa, and freekeh, farro is a so-called ancient grain, which means that it’s been around for generations, though it has recently surged in popularity. Farro comes in whole grain, semi-pearled, and pearled varieties.

In the United States, farro is nearly always sold pearled, which means it needs less cooking time than whole. Unpearled farro or semi-pearled farro is common in Italy.

As a matter of fact Giannetti Artisans’s Farro from Garfagnana is the ONLY farro in Italy that has obtained an official IGP certification of production and origin.

How to Cook Farro

Like other whole grains, farro is super easy to cook on the stove top. However, you might prefer to cook it in a rice cooker or even a pressure cooker for convenience.

Most people recommend soaking farro overnight to shorten the cooking time. But if you can’t do that, it’s generally useful to soak farro for however long you can, whether it’s 30 minutes, an hour, or longer. Cook farro in a 1-2.5 or 1-3 ratio. That is, for each cup of dry farro, you’ll want to add 2 1/2 cups or even three cups of water or vegetable broth.

Here’s how to cook farro on the stovetop:

Bring 2 1/2 or three cups of water to a boil on the stovetop. Add the farro, cover, and allow it to simmer. If you’ve soaked the farro overnight, it’ll be al dente in about 10 to 15 minutes. If you haven’t soaked the farro, you should start checking for doneness after about 25 or 30 minutes.