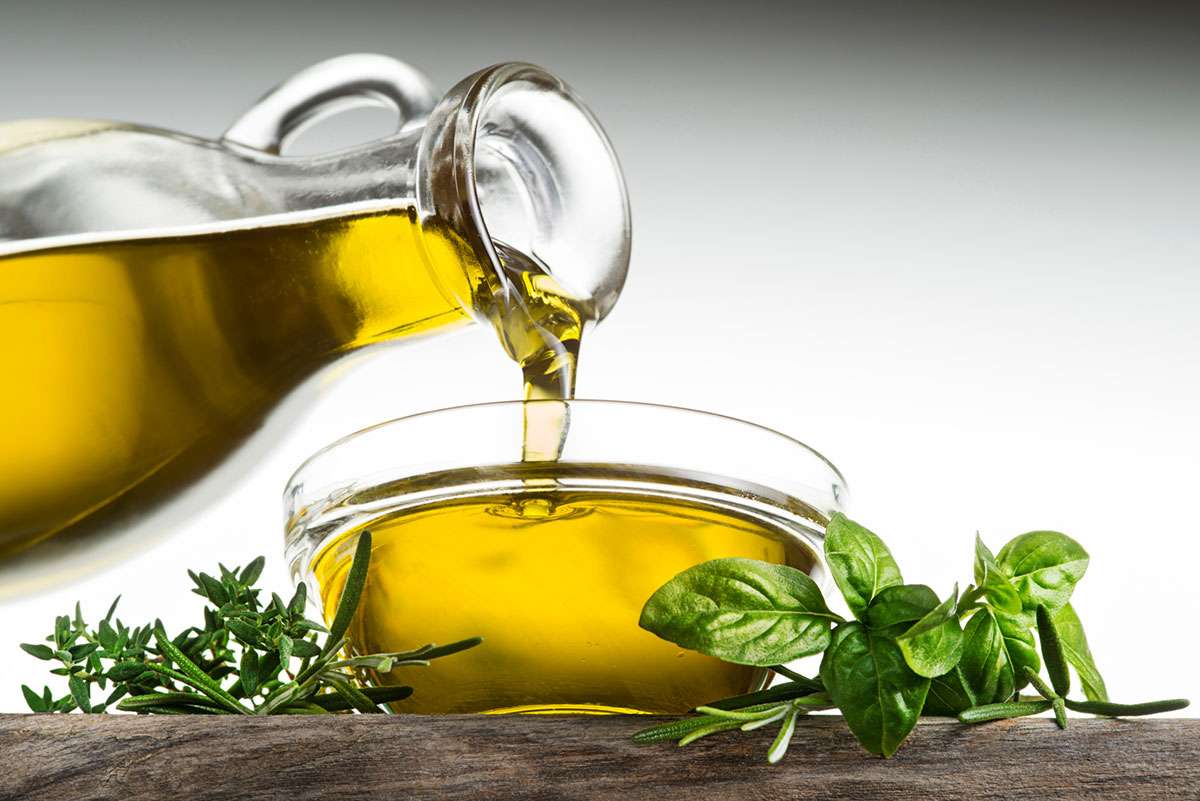 Many grocery stores sell an array of cooking oils, and perhaps it’s a hard choice to decide which one is best to use. Health experts state vegetable oil has adverse effects on your health, and recommend other oils such as canola, coconut, and extra virgin olive oil. With the latter, not only is it a healthier oil, but it’s safer to use it for cooking and frying food.

In a critical new study, Australian researchers compared the effects of heating on extra virgin olive oil (EVOO) and a variety of other conventional cooking oils. They found EVOO is safe and more stable when used at high temperatures. The research also dismissed several invalid beliefs associated with cooking oils.

During the experiment, scientists heated popular cooking oils and performed a range of tests to determine the criterion connected to stability. In addition to EVOO, the other oils tested included refined olive oil, virgin olive oil, grapeseed, canola, coconut, peanut, avocado, sunflower oils, and rice bran. The main finding was that EVOO produced the lowest quantity of polar compounds. The refined oils produced much more.

The scientists noted that when oil is exposed to heat, it breaks down and produces an array of polar compounds. There’s evidence of polar compounds being detrimental to your health and have been linked to the development of Parkinson’s disease and Alzheimer’s.

Based on the scientists’ research, EVOO is proven to be the safest oil to use in cooking. The study looked at the chemical and physical changes that occurred when heating common supermarket oils to 350℉ over 6 hours, and gradually to 475℉; this is in fact, this is much higher than standard domestic cooking temperatures.

Within the last few years, there have been numerous false claims that it is less safe to cook with EVOO, despite roasting and frying temperatures being well below its smoke point. The research provides clear and conclusive evidence that should finally dispel this myth. It shows that EVOO safe to use while heating at normal cooking temperatures and is the most desirable cooking oil. The production of harmful polar compounds and trans fats was markedly lower in EVOO.

It’s also worth noting that an oil’s smoke point cannot determine its performance when heated. Instead, the analysis found when EVOO is combined with unsaturated fats, oxidative stability and UV coefficients are more factual predictors. Most people think if an oil has a high smoke point, it is advantageous for higher-heat cooking despite limited evidence to support this claim. However, the findings of this research demystify this pervasive myth entirely.

There are many cooking oils on the market today, but based on an Australian study, extra virgin olive oil is proven to be the safest and healthiest oil to use to cook. Though there are other healthier oils such as canola and coconut available, research shows that harmful polar compounds are prevalent in those oils.