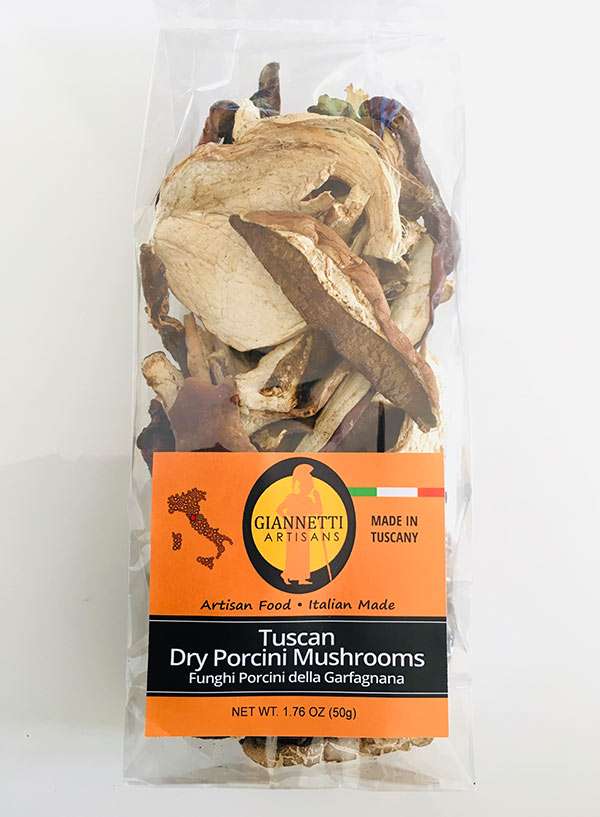 From Boccaccio and Leonardo to Puccini and Fellini, Italy has long been a land of passion and character, and that’s reflected in its cuisine as well. Italian cuisine ranks among the most robustly characterful, with its many regions distinctly represented in equally-distinct delectable dishes.

Even so, few things unite the unique regions and culinary traditions of Italy like a love of mushrooms – and one in particular.

Humble Boletus edulis, better known as porcini mushrooms, are a staple of culinary life up and down the Italian Peninsula, and have been for a long time. When served inferior mushrooms, the Roman poet Martial lamented his guests’ superior entrée, noting “sunt tibi boleti,” or “You eat the choice boletus.”

That’s just the start – here’s everything you need to know about what has for more than two millennia made porcini Italian cuisine’s mushroom of choice. 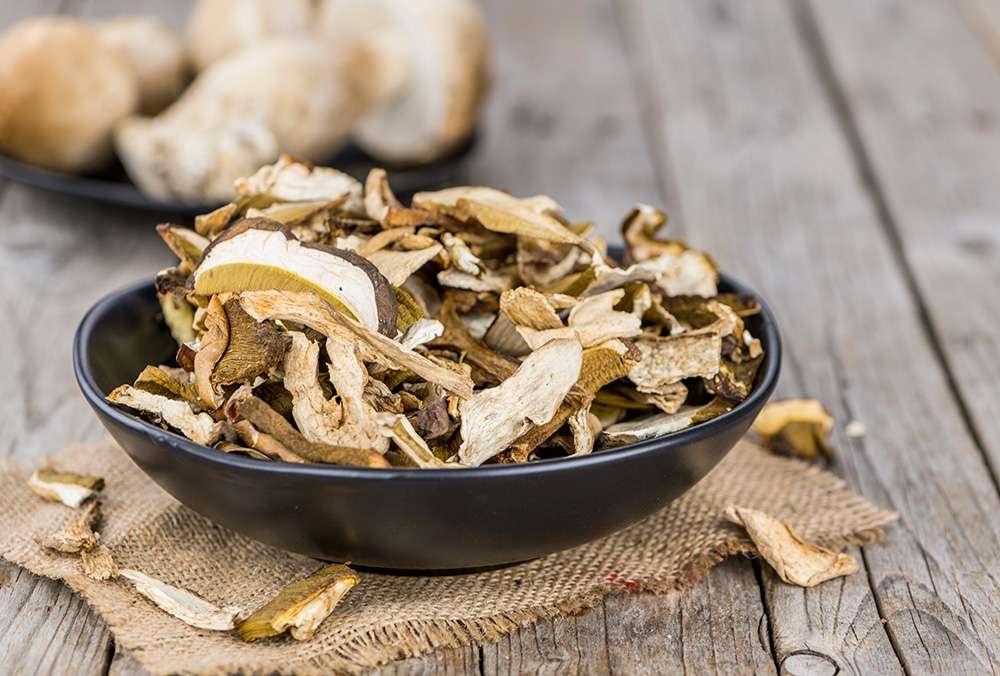 What are Porcini Mushrooms?

Porcini mushrooms typically feature thick pale stalks and dull brown caps. The size of those caps can vary tremendously, from just an inch in diameter to nearly a foot long, though the latter is quite rare.

Of course, what they look like is incidental to most compared to how they taste. Porcini mushrooms are famous for their robust, characterful nutty flavor. While many mushrooms have a nutty flavor, porcinis are renowned for the depth and robustness of their flavor, as well as their “tender, meaty texture when cooked.” In addition, dried porcini mushrooms can taste chewy once rehydrated.

What’s more, porcinis aren’t just delicious, but nutritious as well, boasting high protein content and making them a favorite with vegetarians. Of course, that should come as no surprise, as they’re popular with everyone!

Make no mistake – fresh and dried porcinis are delicacies, a status heightened by their reputation and comparative rarity, which are due in part to their region and how briefly they’re in season.

While they grow in different areas across Southern and Eastern Europe, Toscano porcinis in particular are of great quality and always in high demand. That said, porcinis on the whole are among the most sought after of mushrooms, in part due to the fact that they are in season for a comparatively short period of time, just four months, between April and May and then September and November.

Paints were expensive in Renaissance Italy, and yet in the hands of a skilled Master, a few pigments could create an eternally enduring masterpiece.

In addition to these stand-alone entrees, porcinis are also popular as pizza toppings, appetizers, soups, sauces, stews, as a complementary side for steak and fish dishes, and when paired with pasta dishes, especially risotto.

There are dozens of distinct Italian languages and dialects. Even so, the luxuriant delicious nature of porcini mushrooms leave all of us saying “molto buoni!”